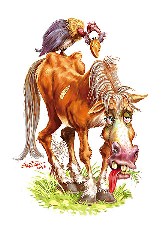 Who’s the Old War Horse?  Why, me, of course.  I’ve lived through so many up-swings and down-turns in the market – it’s exhausting.

In the early 80’s when I was a stockbroker, rates were in the mid to high teens.  The later 80’s saw drastic changes in the real estate depreciation laws causing a crash in the real estate and development markets. In the mid 90’s, homeowners were carrying mortgages larger than the value of their homes.  Then came 9/11 after which we thought our financial markets would fail completely only to see them surge to unnatural heights.

So when I hear people say, “don’t invest in California real estate.  Look what’s happened”, it makes my blood boil.  When the commercial lenders say they will lend anywhere except California or Florida, I realize the mentality of our esteemed bankers and I’m not surprised at the mess we’re in.  When the residential lenders paint all real estate in California with the same brush, I think they have never set foot in this state.

I don’t know when the markets will turn.  The UCLA Anderson Forecast, which has been more right than wrong, says we’re in for even higher unemployment through early 2010.  They also say, in their opinion, we’re in for four quarters of negative growth followed by a very tepid growth rate.

I say, if you want to make yourself crazy, listen to all the forecasts.  You could keep a tally and see how many people agree to disagree.  Maybe the place to make money now is to  start a betting pool as to who’s right in their predictions.  Probably no one would win.  Or, you could start to buy up as much depressed real estate as you can afford.  That is, if you want to get rich.

So tighten your seat belt, get ready for a bumpy ride, and watch history repeat itself.

This site uses Akismet to reduce spam. Learn how your comment data is processed. 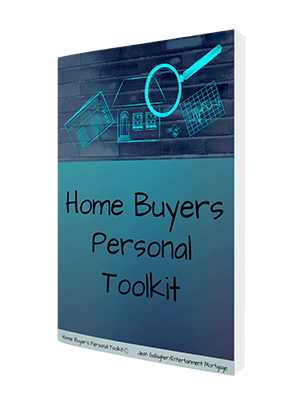 All the Insider Information you need to know, to make home buying easier.

74 jam-packed pages for the First-Time or Repeat Buyer.